Now It Gets Serious 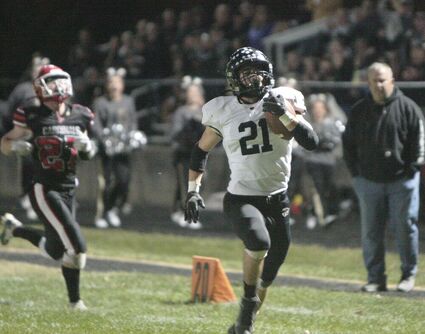 Jake Zeal and the Lena-Winslow Panthers have run away from everyone this season. But will it translate into post season success?

The regular season is over, and all of the running clock blow outs we were forced to sit through have added up to the playoff pairings – where only the best were admitted, and everyone faces a win or go home scenario from now through the Championship weekend over Thanksgiving in Champaign.

You've seen the pairings, but how much do you know about the teams that will be squaring off against the NUIC Northern qualifiers? Well, let's look at some numbers.

This one won't be much of a game. The Panthers are undefeated and the reigning 1A State Champions, whil...