Top Of Their Game 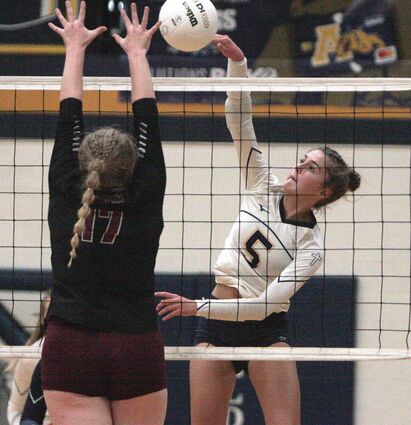 It was supposed to be the match of the season – the top two ranked 1A teams in the state of Illinois according to MaxPreps. Aquin against Dakota – for the game that, in all likelihood, would decide the NUIC North Champion.

But it didn't take long for Aquin to ruin the party.

The Bulldogs are loaded with talented athletes, but like most area high school teams they had struggled to put all of the pieces together. In addition, they had a bad habit of letting their talent carry them without even trying very hard on the court.

"I challenged them in practice," said...