A Change Did Them Good 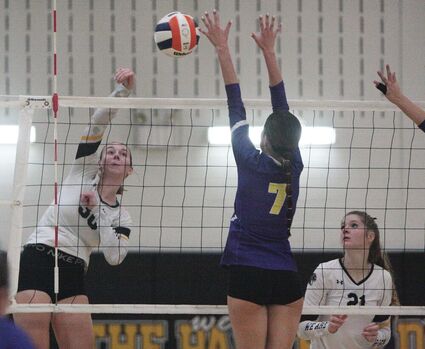 Molly Amendt and the Panthers cruised past Orangeville in straight games.

The Lena-Winslow Panthers were coming off of a tough stretch in their schedule after falling to both Durand and Dakota, but a weekend road trip down to Mount Pulaski for one of the most prestigious tournaments in the state looks like it did them a world of good.

"We got to bond," said Alyssa Daughenbaugh. "I thought the bus ride down was good for us."

After claiming second place at Pulaski, the Panthers came back to Lena and swept past both Pearl City on Monday, and a vastly improved Orangeville squad Tuesday night.

In game one, Orangeville jumped out to the early 4-1 lead, but then the...