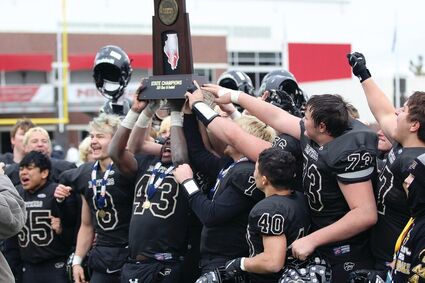 Now that we've looked at a few teams individually, how do they stack up when compared against each other?

The 2022 Six Rivers Conference breaks down more by who has stars returning, and who is starting over.

With that in mind, Blackhawk/Warren and Potosi/Cassville are easily the top two - the conference title should be decided when they...