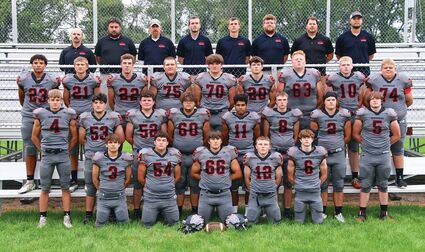 The Warhawks stumbled out of the gate early in the season, and had to play catch-up in the conference race. And while they put it together and had some big wins, the tough schedule and early losses left them with a tougher post season road - a road that found them falling on the road after an opening round win.

Okay, we could point out that they lost Bohnsack at QB, but the addition they have made - sliding Reed McNutt into the QB position could be a season maker.

Unlike most teams, Blackhawk/Warren got their two best running backs returning, an...