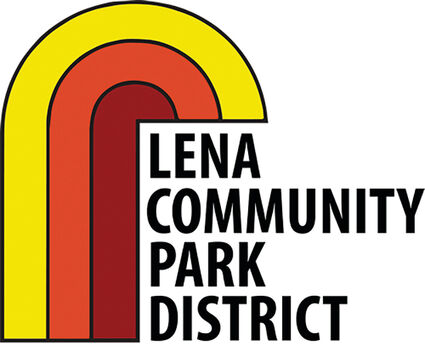 A story that we had heard about. and had been working on behind the scenes was the recent ... "issue" that took place at the Lena Park District.

Now, it is important to point out at this point that the "issue" we are referring to encompassed the possibility of a serious crime being committed. Simply put, Park District money was apparently being spent to support a private business owned by one of their employees.

Initially, a problem arose when the Food Court at the Pool was coming up short – when there was no reason for it to do so. Instead of accepting the issue and explanation at face...