Not Meant To Be 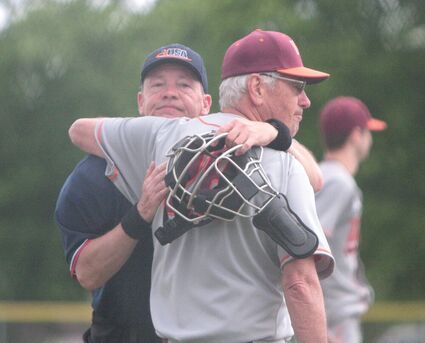 Coming into the Sectional Championship game, Warhawk head coach Jim Nielsen knew that the keys would be solid defense, and making sure they didn't leave too many runs on base.

"We left a lot of runs on base against Fulton, and we can't afford to do that," Nielsen pointed out.

The Warhawks had Newman on the ropes. After plating two runs in the first inning, they held a 2-0 lead in the bottom of the second with the bases loaded and only one out.

Ian Broshous fought off an 0-2 count and worked it to 2-2 before popping up to first for out number two,...