An Unnecessary "Taste" For Controversy 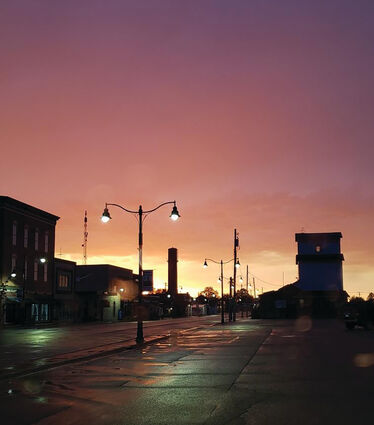 Many thanks to Cara and Ric Arand for sending over this amazing photo of downtown Lena at sunset.

Just when people were beginning to get excited about the upcoming Taste of Lena scheduled to be held on June 11th, a controversy suddenly erupted that prompted angry phone calls to our office.

"How could the Lions let Laser Take away the Taste?"

"I thought Laser was done, why are they butting in?"

"You have to look into this Stevens!"

So, we did some digging. And are happy to report, that as it turns out, the controversy followed that of a Shakespearean Classic – Much Ado About Nothing. And here's why ...