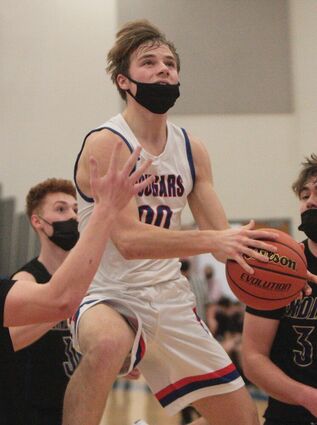 Once again it's time for our All Area Boys Basketball team, but a major point needs to be made before I begin. As many who followed them throughout the season know, I was particularly enamored with the Scales Mound Hornets this season – the biggest reason, was because of how unselfish they were, and played as a cohesive unit.

Because of that, it was simply impossible to separate them out into a first or second unit, because I firmly believe – if any part of that equation had been missing, they would not have advanced as far as they did. So, for that reason, all five starters made my f...