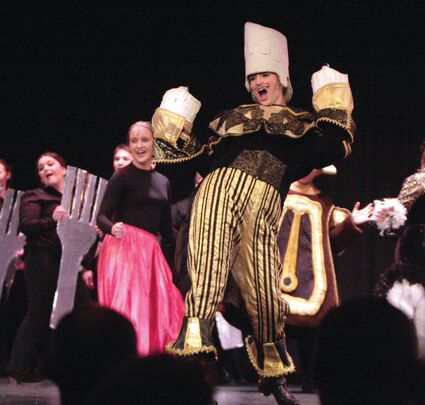 After struggling to keep the stage alive via video and behind masks, Lena-Winslow was finally able to bring back a legitimate show with their production of Beauty And The Beast last weekend.

The production allowed a lot of veterans the chance to shine, but also introduced several new faces as the casting was incredibly good. Let's start with the leads – Michael Decker pulled off a major acting job as the scary beast, the vocal range was a bit too low for him, but he was still solid. And Ava Fiedler drilled the part of Belle – both vocally, where she was a pleasant surprise, as well as...