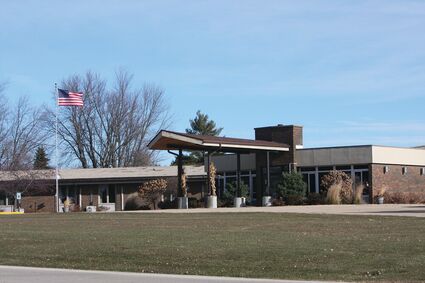 Years ago, we ran the story regarding the rankings of Nursing Home Facilities within our region, and according to those numbers, the Lena Nursing Home was dead last.

Since that time, the facility was sold to a Suzanna Koenig, and her company – SAK Management – that promotes itself as "the Senior Housing Turnaround Specialists" was called in to help turn the facility around.

But according to the family of Dick Deyo of Lena, things might actually be worse now than before.

Village Voices was contacted by the lawyers for the family of Dick Deyo. The family is currently embroiled in a m...