Howl Of The Wolves 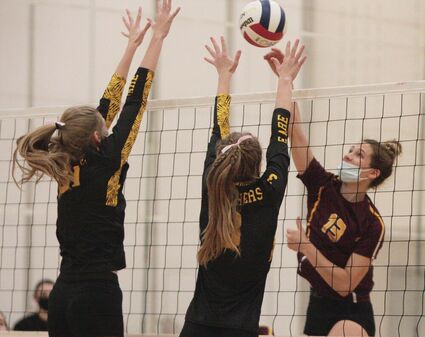 Regardless of what happens in the first week of the season, every coach knows that the Oregon Tournament tends to strip away the images, and reveal which teams truly are the strongest in the region. And while you can argue about draws, and matchups, the bottom line coming out of the tournament, was that the Pearl City Wolves – who traditionally haven't beaten a top team in several years – took down both Eastland and Dakota to end up as the highest finishing local team at the Tournament.

Following pool play, teams were then separated into one of four "brackets" the top four pool winners...