One Legend Follows Another 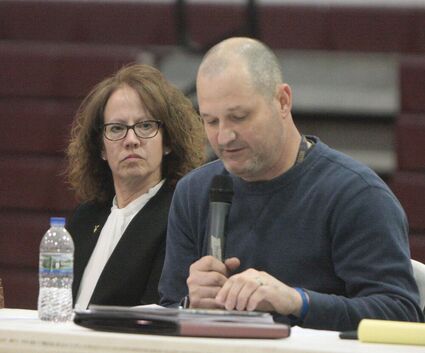 For the past several years, the River Ridge School District had convinced their longstanding superintendent, Brad Albrecht, to stick around for, "just one more year," to the point where people in Elizabeth and Hanover used to joke how, "he's always going to be retiring."

But as told in confidence, a major reason for him being asked to repeatedly stay, was the failure of the Board to find a suitable replacement.

Be honest, of all of the superintendents in our region, who has the longest tenure, which has in turn garnered the highest amount of respect?

Last Monday, at their Board meeting,...