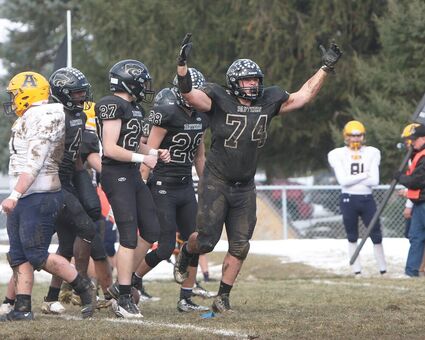 The IHSA released their schedule for High School sports to resume.

The IHSA announced on January 27th that they have devised a new sports schedule – allowing High School teams to put on some form of season during the 2020-20-21 School Year.

For most of them, there will be no State Series – in other words, they might have a Regional, but there will not be a State Champion crowned. However, that is not the case – right now – for Baseball, Softball or Track.

"Because the Spring sports lost out on their State Series last year, we do not want to rule out a second one until it becomes absolutely necessary," stated IHSA officials.

For the Winter Spor...