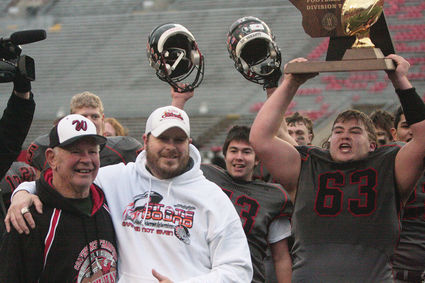 The gigantic sigh of relief heard in Warren and Scales Mound was because their kids all found out last week that they will indeed get to play football.

Initially, both Warren and Scales Mound, who co-op in football with schools from Wisconsin, had been told that theywould not be allowed to play because Wisconsin was still scheduled to play football in September - and this would violate the rules laid out by Governor Pritzker in Illinois.

But unlike Illinois, Wisconsin was allowing the individual conferences to determine their own schedule - and the Six Rivers Conference, which both school...