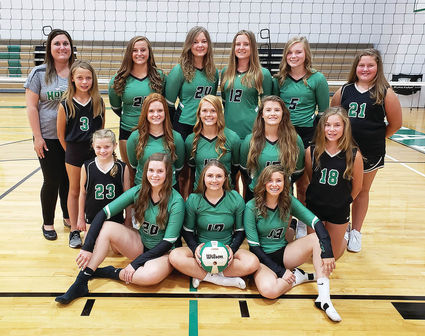 For the first time in a long time, the Scales Mound Hornets actually had a season as if they were the smallest public school team in the State of Illinois.

Now, we know they are, but the Hornets never played like it. For years they would surpass expectations and knock off some bigger opponents.

True, there was the one magical year - but on average we're talking about five or six wins in the conference that left them in the middle of the pack.

But not last year. Last year Scales Mound struggled all season - not winning a single game in the conferen...