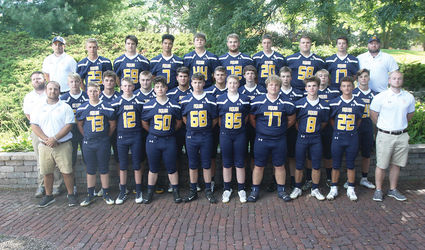 Last season the Aquin Bulldogs came roaring out of the gate with three straight wins, but then suddenly the wheels fell off.

Losses to a state power like Forreston was expected, as was a loss to conference champion Milledgeville, but it was a pair of tough losses to Polo, and Orangeville, that eventually kept the Bulldogs from making it into the state playoffs.

Still, there were several reasons to see the season as a major success.

Nothing was expected of Aquin after they had lost so many special seniors from the previous year. And added into the...