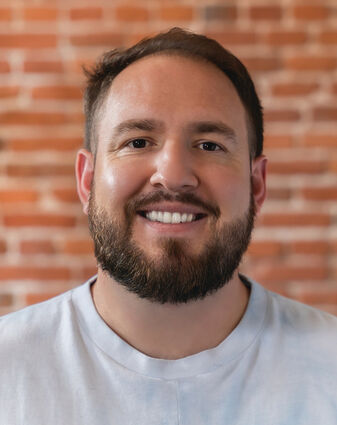 A pair of young entrepreneurs are making a name for themselves globally and locally with their new way of presenting media to those in the communities that they serve.

"I saw how we worked, his work ethic, and from that day we became really good friends," said Stevenson.

McCollum was going to start a company called Invasive and told Stevenson that...