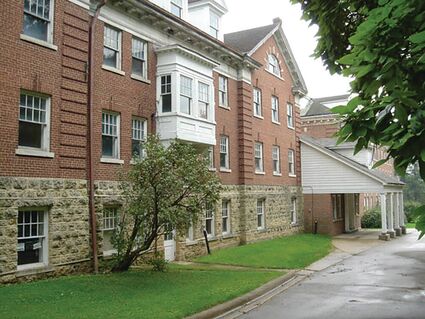 Carroll County and its County Seat, the village of Mount Carroll, were carved out of the once massive Jo Daviess County. The original Jo Daviess County was a part of the Old Northwest Territory.

At the end of the French Indian War in 1763 a huge portion of the north American continent was ceded to Britain by the French. This included all French holdings east of the Mississippi River as well as all of Canada. This area was unsettled virgin soil, being populated by a few French or Spanish settlements and Native American inhabitants, being the largest number of any people. Decades late...