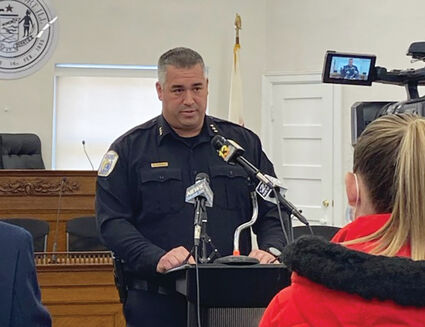 Freeport Chief of Police Matt Summers addressed the recent acts of violent crime in a press conference at City Hall after a night of gun violence. On November 18, 2021 at approximately 7:52 P.M., Freeport Police responded to the area of Galena and Pleasant for report of shots fired. Officers heard shots fired and the location was confirmed by Freeport's ShotSpotter system.

When officers arrived, they found two individuals suffering from gunshot wounds. Officers immediately rendered aid to the best of their ability. The victims were transported by Freeport Fire Department ambulance a...