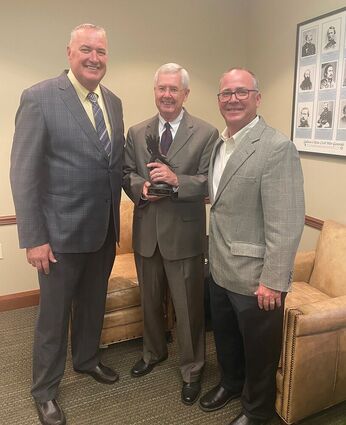 Apple River State Bank recognizes Rick Weis' 50 years of community banking and his commitment to the customers and the communities he has served over his distinguished banking career. The bank is donating $10,000 in Rick's name to the city of Galena for new playground equipment in the Tot Lot Park located close to Rick's home.

Rick began his banking career with First National Bank of Galena in 1971 and eventually became its CEO. In 1995, the bank...