Three Named To All State Baseball 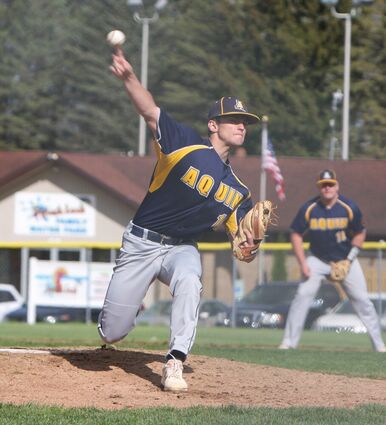 Three NUIC seniors have received all-state recognition by the Illinois High School Baseball Coaches Association (IHSBCA). Matthew Riedl of Warren/Stockton, Ty Stykel of Freeport Aquin and Drew Burkholder of Eastland were named first team all-state in 1A by the IHSBCA.

Riedl made the team as a catcher. He hit .460 with an on-base percentage of .590. He had 29 hits, including two home runs. He had 23 RBI and 12 stolen bases. Defensively, he threw out seven runners stealing and had only two errors. He was voted Captain, MVP and Spirit Award of his team.

Ty Stykel was the Voices Player...