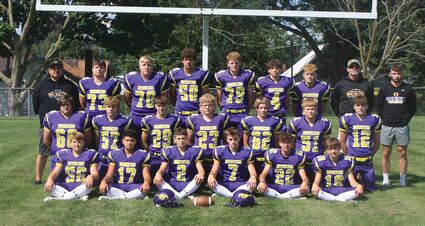 Last year was a magical season for the Broncos. With the exception of the Milledgeville game - in which they admitted themselves to being "out-coached", there was nobody better than the formidable lineup Orangeville brought to the field.