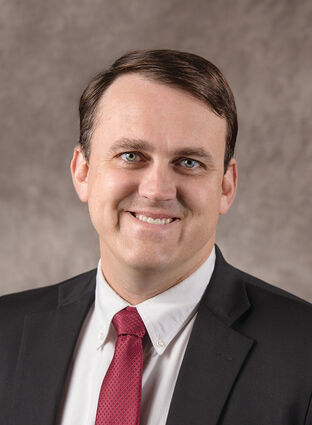 Peter J. McClanathan, a Freeport attorney and longtime Republican, announced his Republican candidacy for the Circuit Judge seat in Stephenson County. His campaign commences after the announcement that current Circuit Judge Michael Bald will be retiring from his current position effective November 2022.

"I have the utmost respect for the career and legacy of Judge Bald, from his time in the State's Attorney's Office to his years of service as a Judge," said McClanathan. "It would be an honor to serve in the judicial position vacated by his retirement."

A native of Freeport,...