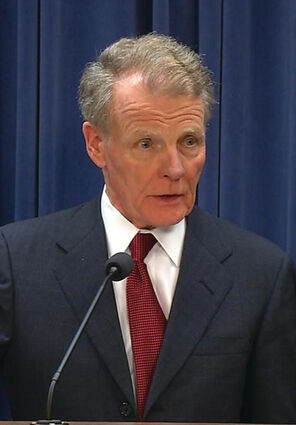 "Is it any surprise Illinoisans have such little faith in their state government leaders? One more case of one more former public official betraying the public trust," Stewart said. "It is unfortunate that despite our best efforts, we had to wait and rely on the Feds to address the public corruption rampant in our st...