Solid Opener For Both Sides 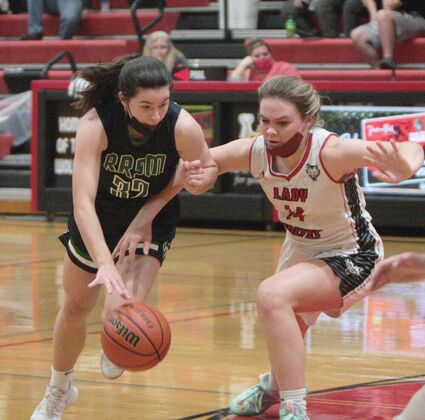 The RR/SM Wildcats paid a visit on Pearl City to open up the respective seasons for both Girl's Basketball teams. And while the Wildcats used their speed and depth to pull out the 48-40 non-conference victory, both teams could walk away knowing they were on the right track.

The Wildcats jumped all over Pearl City early – hammering the ball inside to Sydney Driscoll early against the PC 1-2-2 zone defense – while using strong half court man-to-man pressure on defense to force several turnovers.

Pearl City tried to call time outs to stop the bleeding, but the Wildcats appeared invincibl...