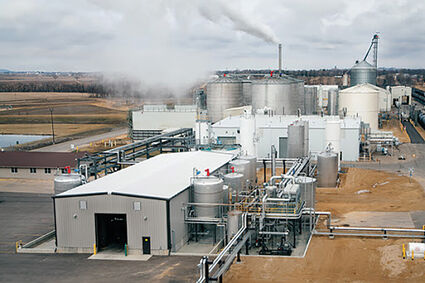 There's a classic saying everyone knows, "Money Talks," but in the case surrounding Adkins Energy and the Pearl City Elevator Dispute, apparently it can also buy silence.

The dispute between Adkins Energy and the Pearl City Elevator was settled over the weekend, and Village Voices was able to get details regarding the settlement itself.

Just before the two parties were scheduled to go to trial, a settlement agreement was reached. The controversy surrounded Pearl City obtaining 56% control over the Adkins Energy Board, designating it had the right to appoint a seventh member to the Adkins...