Schools Have No Choice 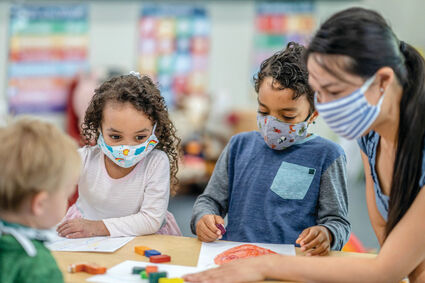 Word spread quickly throughout the region that both the Dakota and Durand School Boards had voted to reject the Governor's mask requirement in schools and were going to make them optional. In fact, when word of the vote got out, many people were hoping, calling and trying to pressure their own districts into doing the same thing.

Let me open by saying that nobody, and I do mean NOBODY, hates wearing a fricken mask more than I do. As an overweight asthmatic, breathing through any form of restrictive cloth is a bigger burden on my lungs than most people realize. In addition, the thought of o...