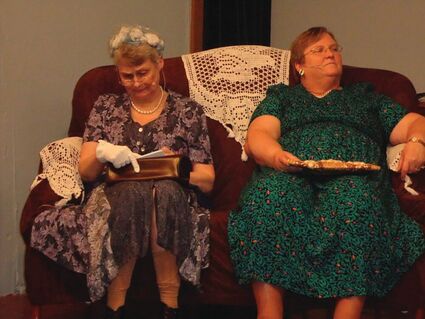 The Mighty Richland Players Dessert Theater (MRPDT) in Orangeville have announced their 2021 20th Anniversary season. Their plan is to perform three shows this year, including a world-premier.

Award-winning playwright, Phil Olsen, has chosen Mighty Richland Players Dessert Theater as one of the theaters to world-premiere his newest play. The comedy, "The Birthday Club," has already won awards in theatrical competitions, and the theater is excited to bring it to the stage. This play introduces us to Cheryl and her four friends who gather together in her living room every time each of...