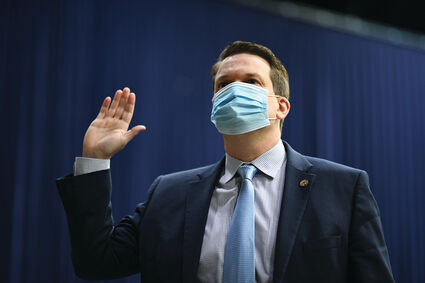 While Representative Chesney was first sworn into office at the end of the 100th General Assembly, he says his first full term in the 101st General Assembly was both rewarding and challenging, and he expressed his gratitude to the citizens of the 89th District for the honor to serve.

"Representing Northwest Illinois values in Springfield is a deep honor and privilege," Chesney said. "I could not effe...