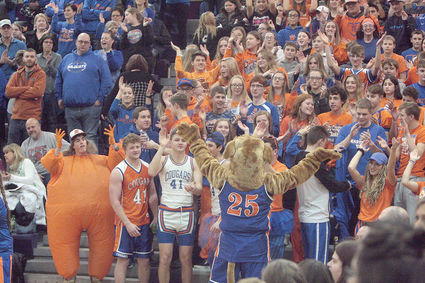 The Eastland School Board voted unanimously to join Lena-Winslow and Durand in playing basketball at their meeting last Friday night.

As of press time, Village Voices knew of two schools in our region that had already committed to playing High School Basketball in November – defying the Governor's edict, while following the IHSA recommendation – with three others expected to join those ranks next week when their respective school boards vote on whether or not to push the season back, or play.

Lena-Winslow was the first to throw their hat into the ring, and Durand followed shortly thereafter, but out of respect for our sources, we will let the other schools hold their respective votes before announcing those names.