To Play Or Not To Play 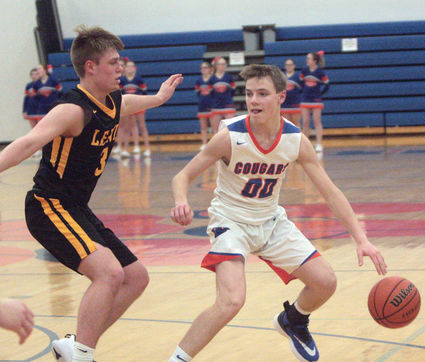 The Governor has said they can't play, but IHSA is going ahead with their schedule, so ... what will area schools do?

On Tuesday of last week, without any prior notice being given to the IHSA, Governor Pritzker announced that he was changing the status of Boys and Girls Basketball – classifying them now as High Risk sport – and putting off their upcoming season which was set to being practice on November 16th with games tipping off in early December.

But following their Executive meeting on Thursday, the IHSA called his bluff – announcing that they planned on going forward with the upcoming seasons as planned. Citing the fact that the Governor's Office went against their own standards regarding the...