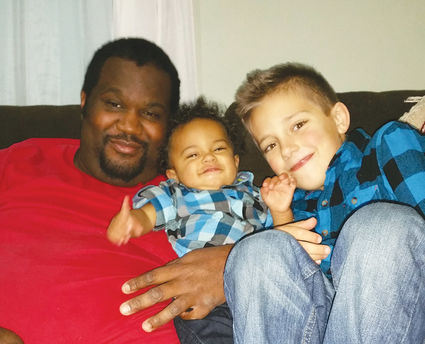 By now almost everyone knows the story: at approximately 2:40 in the morning on Wednesday, September 16, a 911 call came in regarding a house fire at 305 South Main Street in Orangeville.

Multiple fire departments responded to help put out the blaze, but the home was a total loss. More importantly, Jonathan Robey, 40 and his two sons – Beaux David Robey, 4, and Garrett Alexander Johannsen, 11, – died from the fire.

At this time, the State Fire Marshall is investigating the cause of the fire.

"They're investigating the cause, we still don't know," said fiancé to the victim and mothe...