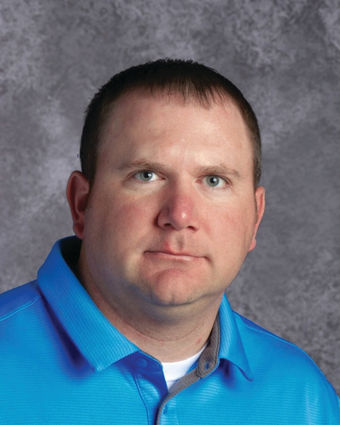 John Hammann was named by Stockton as their new Athletic Director

As part of the hiring of Leitzen, none of last year's staff was retained â€“ leaving it entirely up to him to fill out his coaching staff.

The move marks the second football coaching switch in the NUIC that's taken place as earlier, Jay Doyle stepped down from his spot as the head of the Orangeville Broncos and hande...