Chang's Career Comes To A Close 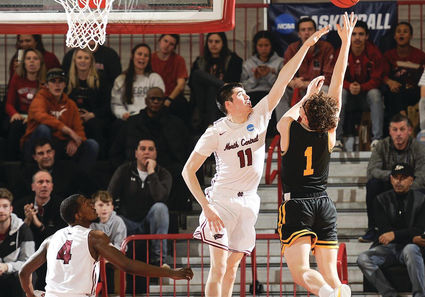 Aiden Chang was a former Aquin star, who continued to succeed for the North Central Cardinals.

The North Central College men's basketball team finished the 2019-2020 season as the No. 6-ranked NCAA Division III team in the nation, according to the final Top 25 Poll released by D3hoops.com, and helping them to that lofty rank was former Aquin star Aiden Chang.

Aiden Chang's (Aquin 2015 grad) basketball career as a North Central College (NCC) Cardinal was halted in the third round of the NCAA DIII Men's Basketball tournament by the current coronavirus pandemic. NCC earned hosting honors for the first four rounds as a result of its 23-5 overall record, and was about to play Washington U...