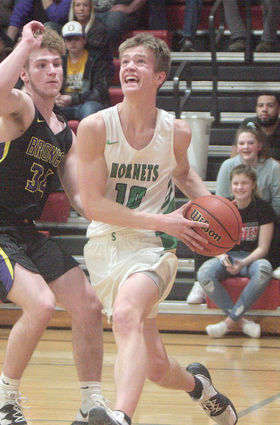 Ben Vandigo of Scales Mound is our Player of the Year.

Kudos go out to the Dakota Indians and the amazing season they had, which may have ended in the Sectional final, but they were still the last area team standing and earned that privilege.

And while Indian Creek finally met reality in the Super Sectional as Aurora Christian laid a beat down on them, it is now time for the post season honors to be awarded. So ... without further adieu we present, the Voices All Area Team.

Player of the Year

We know, he's only a sophomore, but the season Vandigo put on display was nothing...