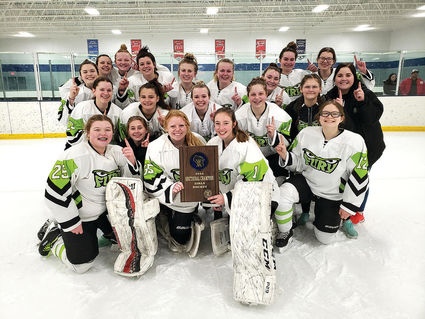 Seeded #1 in their sectional bracket, the Fury headed to #2 Fond du Lac Warbirds' home ice for the Sectional Final game on February 28. The first period ended scoreless with the shots 8-4 in Fury's favor.