The Best To Blow The Whistle 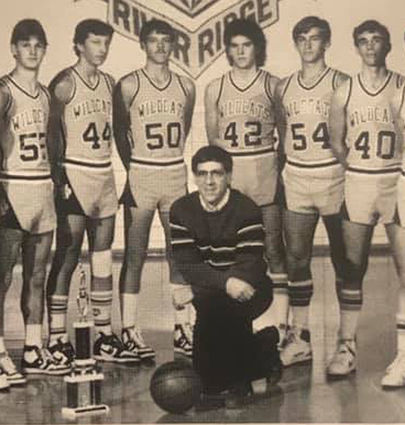 Nobody has had as long and decorated of a basketball coaching career as Brad Albrecht of River Ridge. There's a valid reason they named their gymnasium in his honor.

So how do you compare basketball coaches?

Would you go by the number of Regional crowns, or State Titles?

Would Regional crowns be the measure?

But if that were the case, how do you justify a coach who surpasses all expectations at a small school, but is repeatedly plagued by low numbers and limited talent? Take Scales Mound – a school...