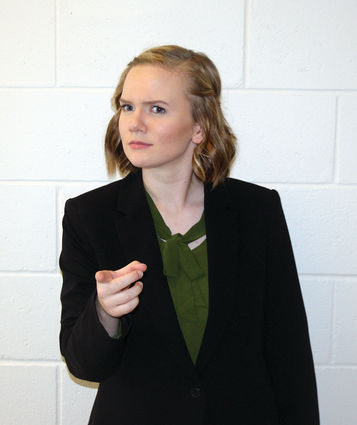 While the vast majority of speech teams were shut out over the weekend as weather cancelled the East Moline meet, Freeport and Stockton/Warren both made their way into the suburbs to compete at Rolling Meadows against some of the most powerful teams in the state. And while neither team was able to win a team trophy, both came away knowing where they stood.

For the Pretzels, Brooke Parkinson had a big day as she claimed fifth place honors in Special Occasion Speaking, and then teamed up with Colton Thies to win third place in Dramatic Duet Acting. Veronica Homan was a finalist in Original C...