The Curtain Is Going Up 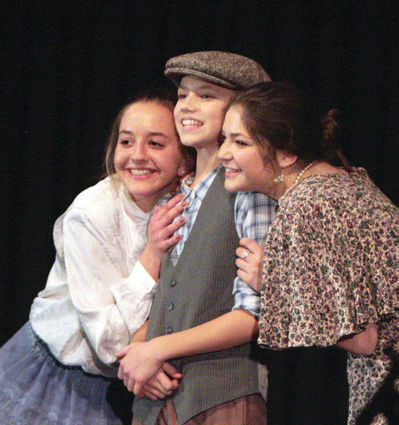 River Ridge alternates between a play and musical each year, and they will kick off the season with the play "The Man Who Came To Dinner" the weekend of November 2nd.

Football teams are preparing for the playoffs, and Volleyball Regionals began this week, but the other big extracurricular events are also about to open the curtain on another season of theatrical fun.

The season begins the weekend of November second as both River Ridge High School and the EPC Theater Co-op will open with comedy plays.

The comedy continues the next weekend at Lena-Winslow where the Panthers are giving the classic Jane Austin novel Pride and Prejudice a Seussical twist.

And on the weekend of November 14th, the shows shift as Freeport High School will bring their annual Mu...