Loss Of An Asset 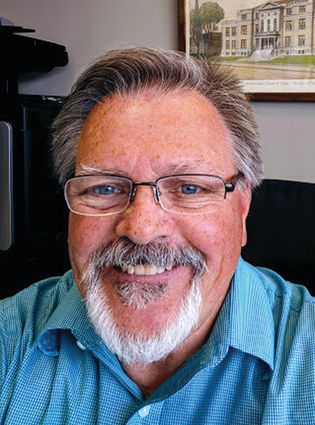 For the last 25 years Ron Kane has been the Stephenson County Assessor. He's served 400 different County Board members and 12 different Chairman, and County Clerk Vici Otte was convinced that the two of them would eventually call it quits and walk out of the office together some day.

But all of that changed when Kane announced to his office that he had accepted the position as the Ogle County Assessor and would be leaving on September 30th.

"You're kidding right?" was the immediate response. But when it became obvious that this was not one of his typical jokes ... that's when the magnitud...