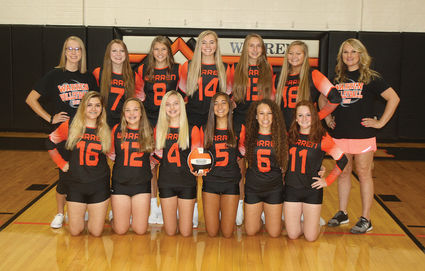 There is no real way to sugar coat it - the 2018 season was a disappointment for Warren.

The Warriors pulled off some early season stunners - like a win over Aquin - but then for reasons nobody could really put their finger on ... the wheels fell off.

Warren limped to a 9-20 final season record, but only claimed two wins in conference play - going 2-11 in the NUIC West.

Both of those wins came against the winless Scales Mound Hornets, but then - when the games really mattered in the Regional, it was those same Hornets who brought an end to Warren...