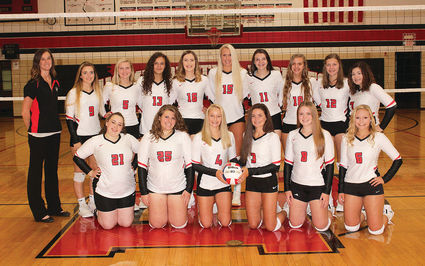 At the risk of ticking everybody off - let's be honest. Pearl City has not been a major contender in volleyball since ... well ... it's been quite a while.

There were 15 wins in 2017, but it dropped to 12 last year, and before that there were only six wins total for the season. And in all three years, the number of losses was at least five or more higher than the wins.

Worst of all, in conference play, the victory totals were far worse - 3 and 10 has been a pretty common record for the Wolves.

A lack of stability might have been part of the probl...