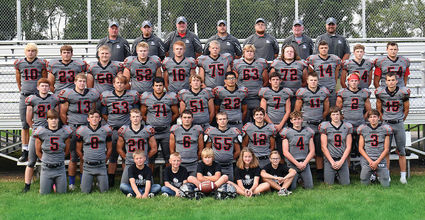 It's a bit hard previewing the new co-op between Blackhawk of Wisconsin and the Warren Warriors.

Warren struggled in their final season by themselves last year, but Blackhawk is a major power in Wisconsin 7A football. (The smallest class in Wisconsin is 7A, while in Illinois the smallest is 1A)

IN fact, after finishing second in the state in 2017, Blackhawk was on a mission and completely ran the table in 2018 - going undefeated in conference play, then sweeping through the playoffs to claim the state championship.

It marked the fourth time since...